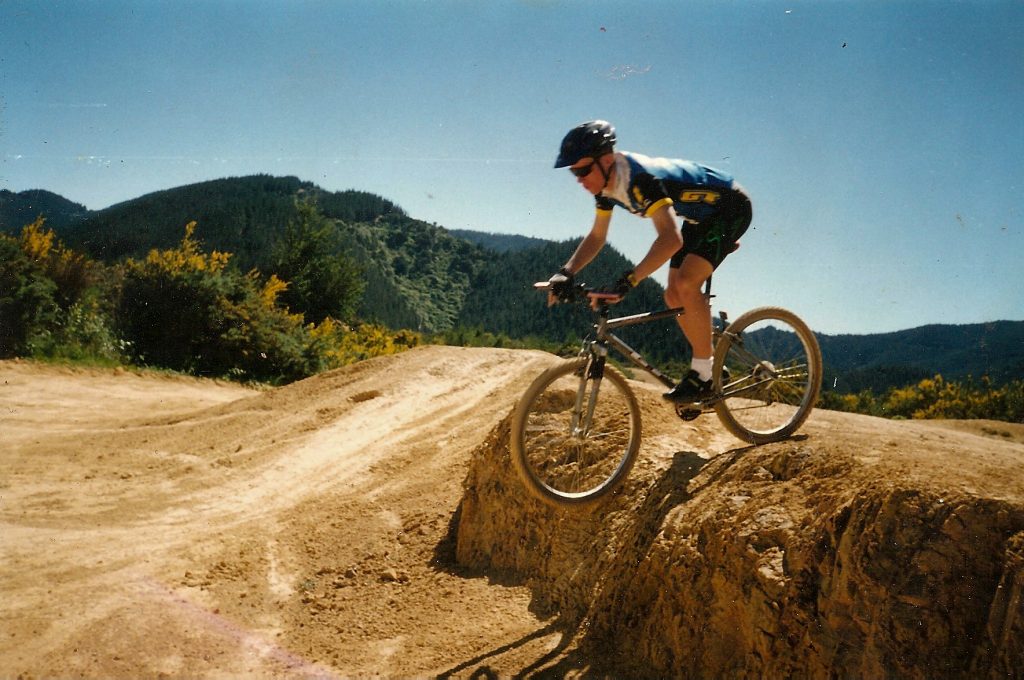 This post continues on from the previous post Flashback: Wait… I have Diabetes? Well… damn. (Part 1) Please feel free to go and read the lead up to this post.

When I got into my late teens and became a young adult, I guess I never ignored my Diabetes, but I think I probably figured it’d just look after itself with minimal extra care and effort on my part. Looking back, I know for sure that during the following few years I didn’t test enough which meant I had no idea if I was having enough insulin and had no idea just how high my blood glucose level was probably getting at times. But the thing is… at that age and even younger, rather than worrying about the future, it’s often about the here and now with a New Zealand attitude of “Yeah, nah. She’ll be right.” I’ll talk about just how wrong I was with that approach, and how wrong things went as a result, in the next post.

I took a year out after finishing high school and worked for a year in a physically intensive job as a Chainman (land Surveyor’s assistant), did a fair amount of road racing on the bike and did other normal teenage-type things. The following year I “left the nest” and decided to head to university to get a degree so that I could become a Surveyor. I’d decided that I liked the work and thought that starting a career in the work was a good option. So I headed off from Nelson, a smaller city in New Zealand, to Dunedin which is nearly as far as you can get from your parents back home in Nelson while still being in New Zealand. I was still racing bikes and was probably the fittest I’ve ever been to this day, but I was younger then. I never got into the drinking culture that can be a part of being a university student in a huge way, but I did drink a bit. I never touched drugs which of course can be another temptation.

To summarise my first year of university… I raced bikes a bit. Good. I failed two university papers. Shit. I then took a semester out, reevaluated things and then went back to university to study a degree and then a postgraduate diploma in computing. As I progressed through my studies I rode my bike less and less. There was less time to get out riding as I was more committed to my study at this point than I had been in my first year. I graduated twice. To this day I still say that the main reason for this is because I didn’t like the photos from my first graduation! 😉

Next step was finding a job. I tried finding jobs through graduate recruitment schemes, but in the end, I settled for a job working at the university at which I studied. I still work there after having hopped jobs a little. I got back into cycling and racing on mountain bikes and road bikes.

Through these years I guess I never ignored my Diabetes completely… but I do think that this was the time when the level of attention I paid to my Diabetes was my downfall and would definitely cause issues later on in life. I can honestly say that I don’t think I tested my blood glucose level often enough which in turn meant I wouldn’t have been having the correct amount of Insulin and probably dropped the ball in other ways too. But as I said… I was young 🙂 It was about the here and now… Not what might happen in another five, ten, or even fifteen years. But things started to go wrong… 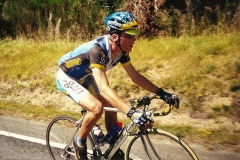 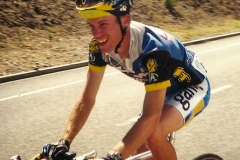 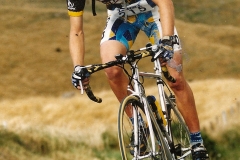 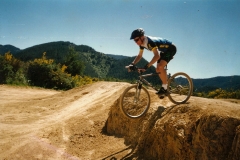