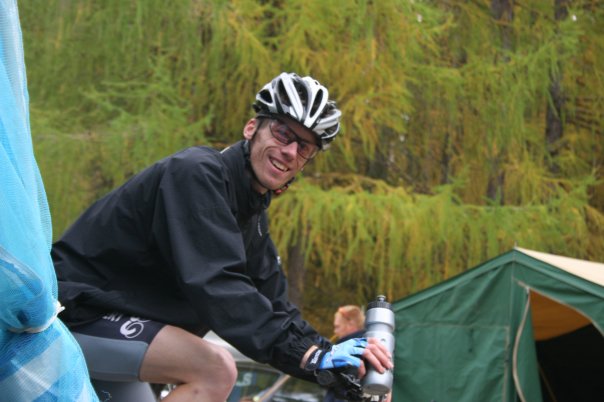 Fast forward to my late 20’s and early 30’s. I had an established career as an IT systems engineer. I had started a photography as a hobby and had done a little paid work as a photographer in my spare time. I was having a decent go at getting fit in road cycling and mountain biking. My Diabetes? Throughout this time I knew it could be better. I needed to do something about my diabetes as I was having troubles controlling my blood glucose levels pretty much all the time and definitely during cycling, whether it was training or racing.

In New Zealand, depending on where you live, the public health system provides pretty good support for those with Diabetes. I was being seen regularly enough by the Diabetes clinic at my local hospital including appointments with dietitians, diabetes nurse educators and endocrinologists. I was also being seen on a regular basis by ophthalmologists in the eye department at the hospital. This is normal for people with Diabetes.

In my last post, I mentioned that things started to go wrong. While I was making a concerted effort to get my diabetes under better control, the fact that I hadn’t been paying anywhere near enough attention to my Diabetes in previous years was coming to light. The scans done by the ophthalmologists indicated that I was developing a condition known as Diabetic Retinopathy. In short, the retinas of my eyes were damaged because of the poor control of my blood glucose level over the years. This wasn’t good.

Treatment started. This meant I spent sessions in the hospital where they lasered areas of my retina that were affected by blood vessels interfering with the retina. It was uncomfortable. I hated it. Unfortunately, this treatment wasn’t enough. I was told that surgeries would be needed. Just what the hell was a “vitrectomy”??? I won’t describe it here. The procedure is pretty scary. At the time of my first operation, life was a bit of a mess. I was not long out of a long-term relationship, lived alone and was trying to reestablish myself as being independent and trying to prove that I could do anything I wanted to by myself. But this surgery was going to throw this new-found attitude towards life out the window. This surgery triggered a number of near-emotional breakdowns and some meltdowns.

My first surgery was September 9th 2014. I ended up having not just the one surgery for each eye but a total of seven. Four in one eye and three in the other. A number of detached retinas and cataract removals for both eyes meant for almost 12 months of hell. Each surgery resulted in a gas bubble in the recovering eye for a number of weeks afterwards. I couldn’t see anything other than light and shapes through the gas bubble, so there was no driving or cycling to speak of during this time. As I said. This was hell, but I had some loyal friends who stood by me through this time and I’ll never be able to thank them enough for taking me to the emergency department at the hospital, spending hours in waiting rooms with me, having me stay at their place while I recovered from surgery and just being there for me when I needed them. Oh…. and of course the numerous jokes about me being a pirate while wearing an eye patch! 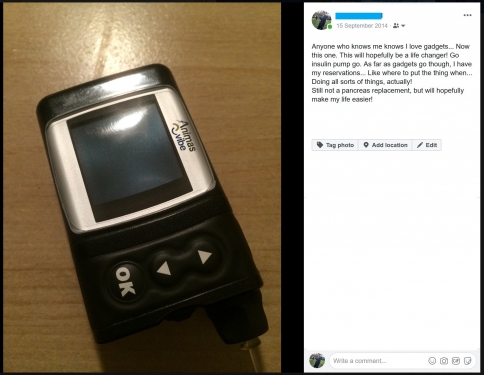 It was actually just before my first eye surgery that my application for funding for an insulin pump was accepted. This would turn out to be a game changer for me in a lot of different ways. But I think this post has ended up being a little long! 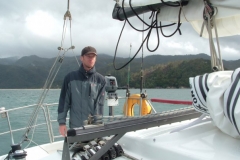 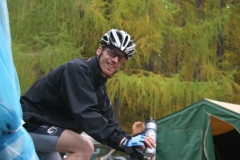 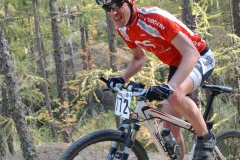 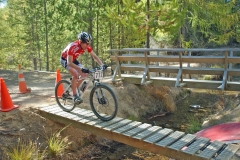 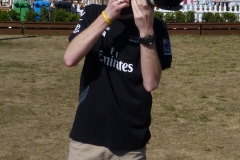 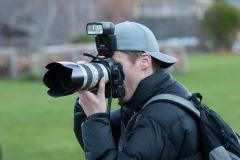 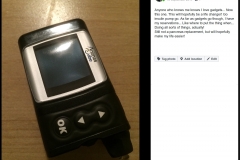